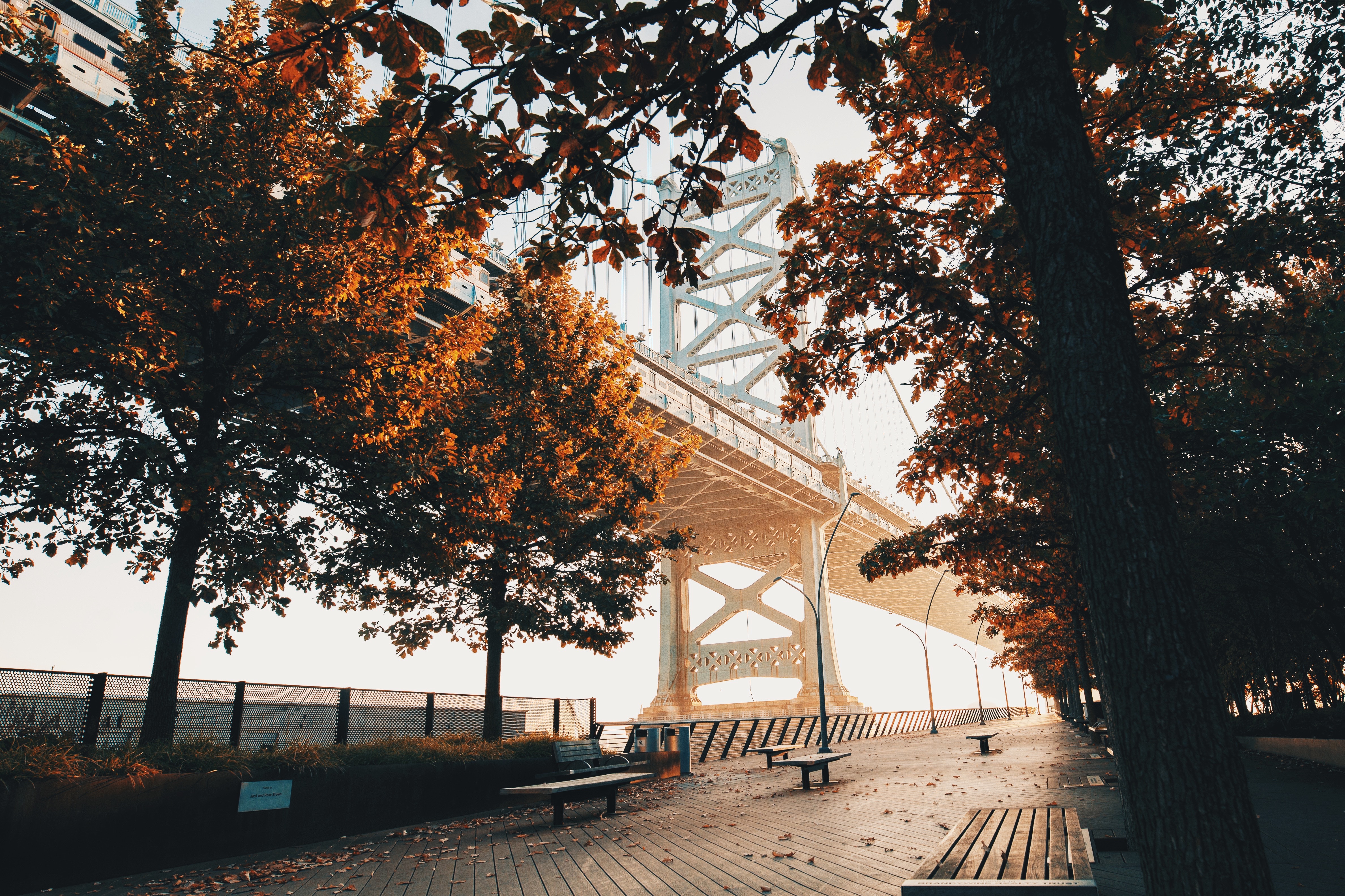 In my lifetime, I’ve been a part of some incredible teams. Playing sports at a high level, throughout my child to adulthood meant I was always surrounded by competitive, hungry, go-getters. There’s something about being part of a team that gives you the courage to shout at someone, scream at them, but then go get a beer after the game. It’s companionship. It’s ‘inclusionism.’ You go into a game knowing you are going to battle together, and nothing quite tops that. Having someone’s back and knowing they have your back is a thing of beauty.

Then there’s being part of a team at school. Whether in sports or not, we are put in ‘form classes’ from the age of 3 up to 21. Again, we’re a part of a team. We feel a certain pride for being part of a class, that stands for something. Playing in PE against other classes in school, and fighting for each other (not physically, but maybe sometimes). Or a step further when you play for your school against another rival school. The biggest passion I ever felt in my teens was representing my school in football (soccer) games. Everyone would get behind the boys and cheer us on. It has a cultish feeling to it… and everyone that’s a part of it, loves it!

Then we leave this safe-haven and are thrown in to the big bad world. I remember my Dad telling me when I was younger, as quite a popular kid throughout school and captaining most of my football teams, “son when you leave school and stop playing you’ll probably have a close 3-5 friends, and everyone else will go on to do their own thing.” It’s quite scary when you think about it. To be around so many people who know you every day, and then at a finger snap you don’t see them anymore.

I guess social media has played a huge role in keeping people connected. Mostly to spy on what people you’d never speak to on the phone are up to now days.

Anyway, to the actual point of this all…

Should someone work in a team or run their own one-man band?

I can’t say I’ve done both but I have business partners who fly solo. And they have pros and cons.

Firstly, they have no one to answer to. They make their own hours, take holidays when they please, (if they are financially stable enough) they essentially are working for themselves, by themselves. The down side of this though is; there is no one to bounce ideas off. There is no team moral. There’s no comradery when you hit a goal. If you win it’s your fault, if you lose it’s your fault, you have an extended level of control over everything. But what is a win if you can’t celebrate with people?

In England, we have a big pub culture. It’s been great to see this World Cup, the togetherness the nation has. No one sits at home watching the game on their own. Everyone goes to the pub to cheer the boys on together. One thing I love working with people is that I know if I come through for you, you’ll more often than not come through for me.

There are however pretty terrible things about working for a multi-level corporation. I am self-employed but have the pleasure of working with people every day in my team. When I go out for dinner with friends, the main topic of conversation is how much they hate the politics of work. Or he said, she said. Or how much the boss favours someone. Or that they never got the promotion they deserve. Or the hours etc. etc. etc.

The guy or girl who runs their own show, doesn’t have to worry about this.

To keep this short and sweet. I think whatever you do, you must take the good with the bad. I’ve been self-employed since leaving college. And I am completely PRO working for yourself, and self-motivation, and hitting personal goals.

I count myself extremely lucky to be able to employ a lot of people. And work with peers and mentors that are not only coaches but friends as well.

I’m on a plane now, leaving San Francisco, and we celebrated a promotion in our business, with people flying in from Washington, D.C. and Houston.

The team moral and culture we have created in our business feels like that of school, or a sports team.

My advice is come work with us.

No, but seriously, if you can find something that your good at, and you can make some good money for a good lifestyle, and you have fun with good people… run with it! And don’t look back. Remember whatever team you are a part of now, there could be a better team just around the corner, maybe on Leverington Avenue, Philadelphia.